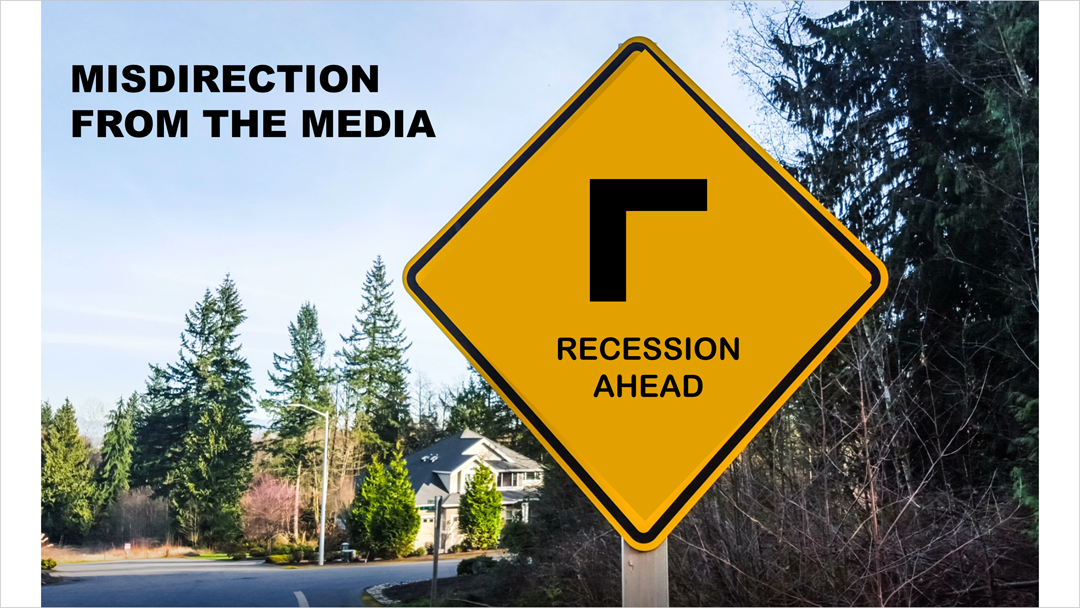 The bad news about the manufacturing sector slowdown is widely sensationalized in the financial press. With the exception of The New York Times, the media coverage of the slump in manufacturing neglected to report the fact that only 11% of the U.S. gross domestic product is derived from manufacturing activity. Without that context, the press would have you think a recession is right around the corner when it's not.

The other big economic news also absent from the financial media arrived August 21st in the non-partisan Congressional Budget Office's quarterly report on the federal budget annual deficit and long-term debt of the United States. The CBO's long-term forecast predicted a 2.3% growth rate for the U.S. in 2019. The 10-year forecast through 2029 is for a 1.8% growth rate but the CBO expects growth in 2019 will be relatively strong, despite the trade-war with China. Based on a search of Google News, this important and good economic news appears not to have made the headlines. The press was understandably focused on the bad long-term financial condition angle in the report. However, the 2019 growth forecast from the CBO confirms that the China trade-war isn't about to sink the economy, though the financial press is dominated by news of the international trade clash.